For hunting edible birds and fox the full metal jacketed bullets will do a much better job than the equivalent bullets in .22-calibre does.
Please note box illustration may be different from that shown
Box of 20
part no: 20160042
Aug 22

FREE PARKING IS AVAILABLE IN THE ADJOINING RESIDENTIAL SIDE STREETS

We run periodic reloading courses in the showroom. Please call or email us for details. 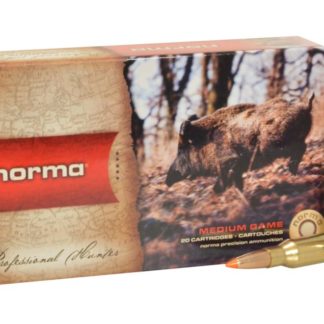