For hunting edible birds and fox the full metal jacketed bullets will do a much better job than the equivalent bullets in .22-caliber does.

There are no reviews yet. 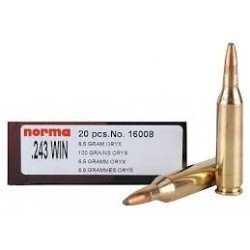